ABSTRACT
The Authors present a case of cancer recurrence at the tracheotomy site after a succesful supracricoid laryngectomy for persistent glottic cancer. Due to the patient young age and the local oncologic possibilities a tracheal resection with direct anastomosis was performed sparing the neolarynx which was not involved. In Author’s opinion in young patients with recurrent cancer and consequent poor prognosis every effort should be made to achieve the maximum of curative effect while preserving the best quality of the residual life. Key words: cancer recurrence, tracheal resection, palliative surgery.

In patients with tumor regrowth after treatment and consequent poor prognosis the most important issue is to preserve a good quality of their residual life. Further surgery, if indicated, should be both efficacious and safe in order to minimize the surgical burden, reduce the hospitalization time and assure acceptable aesthetic and functional results (1). Upper tracheal resection has proved to be a relatively safe procedure (2). We hereby present the case of a cancer recurrence in the site of the previous tracheotomy in a patient already undergone a supracricoid laryngectomy for relapsing laryngeal cancer. According to our philosophy in such cases (3), we still chose a surgical option and performed a cervical tracheal resection/ anastomosis sparing the free-of disease residual larynx.

A 52 year old male was initially referred to us for a twoyear lasting dysphonia with multiple nodular lesions on both vocal cords (September 2013, Fig 1). Surprisingly, histology revealed infiltrating squamous cell carcinoma on the right vocal fold and severe dysplasia/in situ carcinoma on the left vocal fold. A type I right CO2 laser cordectomy and two more microlaryngoscopic procedures failed to fix the problem. The patient was then offered both the option of radiotherapy and a subtotal laryngectomy and he chose the latter. A crico-hyoid-epiglottopexy with both arythenoids spared (OPHL type),(4) and bilateral neck dissection was performed (April 2014). The patient did well with quick recuperation of a substantially normal swallowing and a serviceable voice. Because of the undoubted aggressiveness of the tumor and despite the negativity of all the excised lymphnodes, postoperative radiation therapy on the whole laryngeal volume was performed too, ended in july 2014. In February 2015 an ulceration with malignant squamous cells appeared in the scar of the previous tracheotomy (Fig. 2). Both further surgery and chemo-(re)radiation were discussed in our oncologic board and after a detailed counselling with the patient and his family a surgical approach was decided. The operation was performed on February 23rd, 2015. After the delimitation of a wide squared skin paddle including the tumour recurrence, the thyroid was excised with identification and conservation of the recurrent nerves. A careful dissection of the VI level was also performed, on both sides (post-operative histology negative). As the laryngotracheal axis was fully skeletonized, the trachea was sectioned superiorly between the first and second ring and inferiorly between the sixth and seven ring. It was then opened vertically along the right cartilagineous-membranaceous junction and the internal extension of the tumor evaluated (Fig. 3). At this point the possibility of sparing the larynx appeared to be feasible. Tracheal excision was then accomplished and a termino-terminal anastomosis performed. At the end of the procedure a pre-mold knee splint was bent and adapted to the patient’s occiput, neck and back to force the head in a 30° anteriorly flexed position. Then the patient was transferred to the intensive care unit where was awaked and extubated after 20 hours. The post-operative period was uneventful. For 8 days the patient wore the tutor and was discharged on the 12th post-operative day. After the operation the patient underwent a concomitant chemotherapy and radiotherapy on the surgical bed, anterior cervical skin, bilateral neck and upper mediastinum. He did well and was back to a substantially normal life, while undergoing a strict follow-up, until February 2016 when a cutaneous ulcer appeared in the right neck, laterally and inferiorly to the laryngeal region. Squamous malignant cells were detected at biopsy. An endoscopic examination showed the neo-larynx persistently free of disease and a well healed trachea with a grossly normal caliper (Fig.4). We reviewed the case at the tumor board and surgery was considered no more feasible. An essay of chemotherapy (Taxol + Carboplatin) was decided, after counselling the patient and his relatives. The clinical response was good and the lesion did not heal but remained unchanged for several months then started to progress very slowly. The patient still leads a grossly normal life and comes to our outpatient clinic twice a week for medication while follows a palliative chemotherapy program at the Medical Oncology Department.

We wish to focus on the biological behaviour of the laryngeal pathology in this case. Clinically present as a two-year lasting dysphonia, smoking discontinued since more than twenty years, indirect telelaryngoscopic aspect of not clearly malignant neoplasm, histology of squamous cell carcinoma and severe dysplasia. Repeated endoscopic procedures and a CO2 laser cordectomy failed to fix the problem and might have worsened the survival rate, as stated by Huang and Co. (5). Nevertheless a subtotal laryngectomy proved to stop the pathology at the laryngeal level, as already confirmed in the literature (6). The recurrence took place at the site of the previous tracheotomy, despite a meticulous surgical technique (no stomal recurrences in the last ten years) and the post-operative radiation therapy which unfortunately failed to prevent further regrowth and/or tumor cell seeding. Everyone remembers his own cases of laryngeal (glottic) cancer which showed a tendency to recur and most of the time led patients to death despite aggressive, repeated and multimodality treatment. When we had to deal with a cutaneous recurrence with tracheal permeation, again, because of the patient’s young age, conservative treatment was undergone and the free-of-disease and well functioning residual larynx could be spared. Performing a total laryngectomy, in fact, would severely affect patient’s quality of life without adding significant prognostic improvement. Salvage surgery with tracheal resection/anastomosis turned out to be feasible without complications even after radiation therapy which, by the way, could be added on the site of the recurrence and on the cervico-mediastinal lymphatic level but, again, could not avoid a further and not more radically treatable cutaneous recurrence. In conclusion, surgical palliation is still a challenging task, both for the decision making and for the choice of the most appropriate technique to adopt. In young patients with recurrent cancer disease and poor prognosis every effort should be made in order to balance therapeutic efficacy and quality of life preservation. Search for the best treatment among the safest and quickest ones, detailed and thorough counseling and judicious application of all surgical and medical details are the keys of such philosophy. 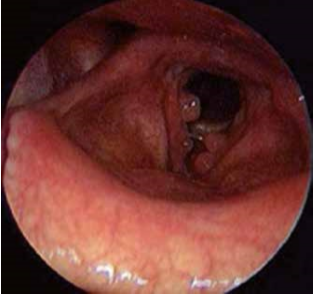 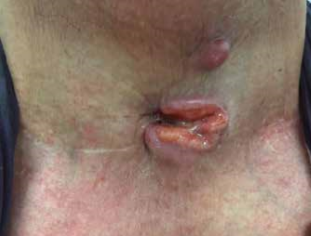 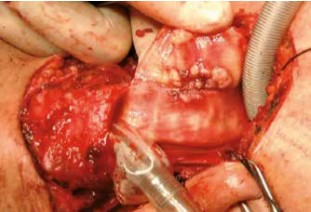 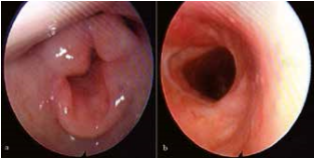 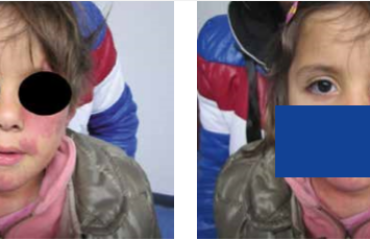 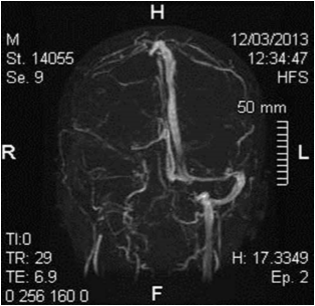 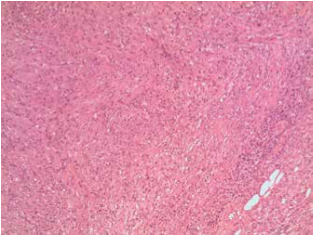